Classics by the lake car show 2012 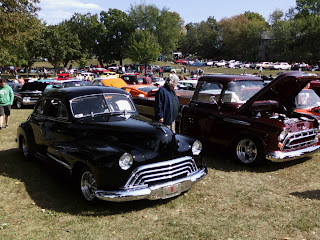 The fourth annual Classics by the lake Car show in Buffalo was again a success in 2012.  Due to construction in downtown Buffalo the event was moved to Sturgis Park on the shores of Buffalo Lake.  The car turnout was again impressive at over 600 vehicles on display and thousands of spectators wandering through the maze of cars.

Money was raised for the Buffalo food shelf and the FLORA program.  The event also pays tribute to organizer Mark Braatz who died in an auto accident in 2010.

I heard many in attendance say they liked this location better than downtown Buffalo even though finding enough event parking is a challenge.

The popular spectators choice award went to Doug Karon and his Jaguar and the new "Bratzie" Winners circle award went to Jerry Haugen and his 1948 Cadillac.  Over 75 different trophies and awards were presented.

Here are some photo's from some of the unique cars on display. 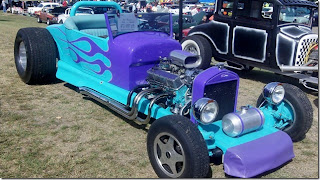 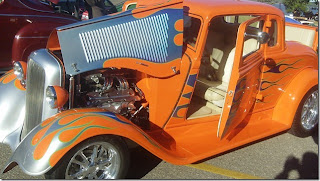 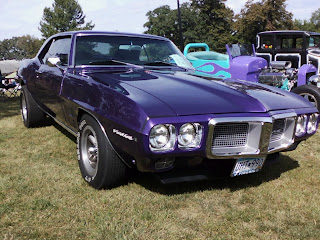 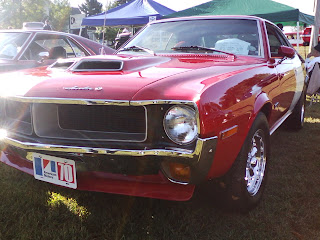 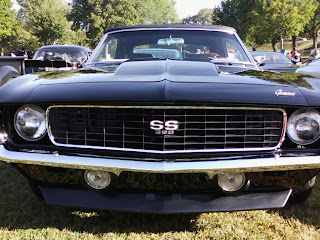 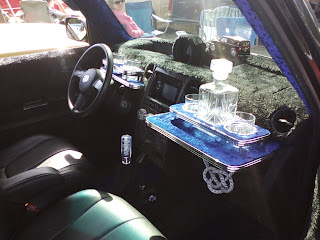