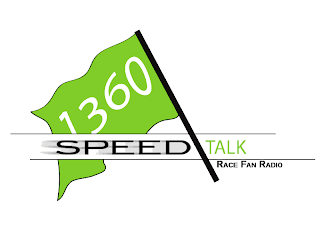 2013 was the 5th year of Speed Talk on 1360 radio on KRWC, we interviewed 88 different drivers this year while covering a great race season in Minnesota.

#1 Raceway Park closes after 57 years of racing.  Benny Van Cleve was the final race winner in the history of the track on September 1st.   http://racefansradio.blogspot.com/2013/10/the-final-final-at-raceway-park.html

#7 Doug Peterson wins Trans-Am race at BIR in largest field since the return of the series.  http://racefansradio.blogspot.com/2013/09/peterson-wins-trans-am-at-bir_2.html

#9 Numbers prove just how fast a World of Outlaws Spring car is compared to an ARCA car at Elko Speedway.  http://racefansradio.blogspot.com/2013/06/arca-vs-world-of-outlaws-at-elko.html

Jason Searcy was named announcer at Elko Speedway in 2013 and we got to hear interviews with drivers every week (Brent Kane below). 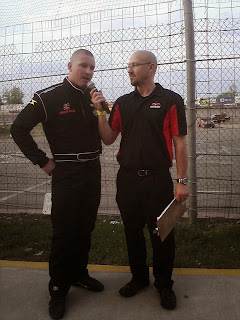 Jason had many fun video's posted on the web including the crazy story of who really is the mascot named Victor E. Lane (below).


Dean Reller spent a lot of time at Raceway Park covering their final season of racing, he also traveled to Oktoberfest, Iowa Speedway and BIR (with Michael Self below) 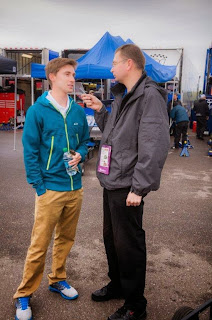 Dean also put together many videos of the action (below).


We really want to thank our group of very loyal sponsors that make the 5th year of this radio show possible.  Please support them:

We also want to thank Jordan Bianchi from http://www.sbnation.com/nascar
and Dan Plan from http://theracingconnection.com/


It was a great season in 2013 and we hope to do it again in 2014, keep checking back to http://racefansradio.blogspot.com/ for more details or follow us on Facebook https://www.facebook.com/groups/101840716792/ or Twitter https://twitter.com/speedtalkon1360 or https://twitter.com/DeanReller