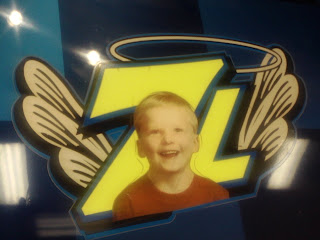 Levi (photo above) was a big race fan and the son of organizer Derik Schwanz.  He died as a child with heart problems at the age of six back in 2007, the car show is in memory of him.

Here are some photo's of cars on display: 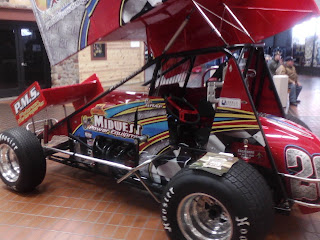 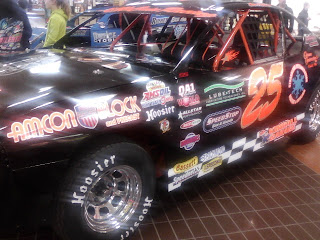