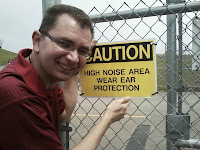 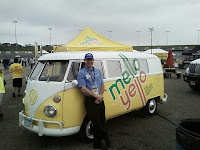 Jason and Dean from "Speedtalk on 1360" radio just spent a weekend at Iowa Speedway covering the NASCAR Nationwide series.  Those interviews will be broadcast on Saturday May 28th, 10-11am on KRWC radio http://www.krwc1360.com/
Dean had the opportunity to interview "the Herminator" Kenny Wallace after his 500 career Nationwide series start, finishing a season best 6th place at Iowa Speedway.  He also talked to fourth place finisher Reed Sorenson after a real good run at Iowa Speedway. 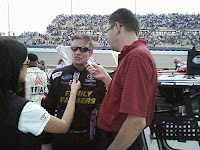 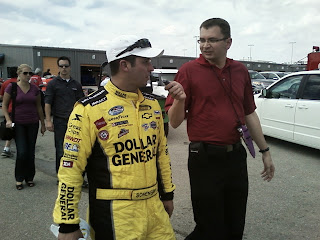 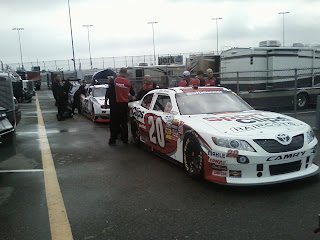 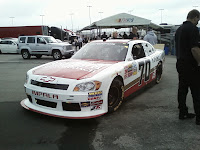 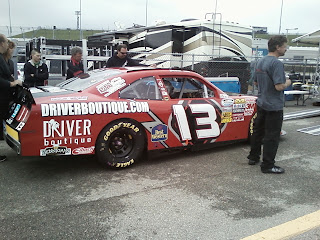 Listen to ALL of those interviews plus press conference audio from winner Ricky Stenhouse Jr, second place finisher Carl Edwards and car owner Jack Roush on a special NASCAR edition of Speedtalk on 1360 on Saturday May 28th from 10-11am on KRWC radio and http://www.krwc1360.com/
Posted by Jason at 7:12 PM