A great warm up lap for the 2012 racing season for Minnesota race fans as 28 cars and a dozen go-karts were on display at the Hutchinson (MN) Mall.  Tim Heidecker and Derek Schwanz has helped organize the 6th annual Levi Schwanz memorial car show, its a great promotion not only for the racers but also a very large crowd was attracted to the mall businesses.

Here is a sample of the awesome vehicles exhibited on Saturday March 31st. 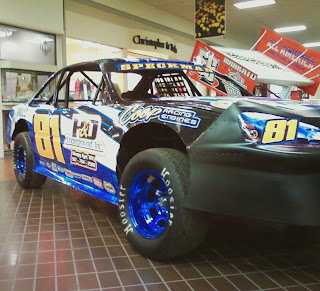 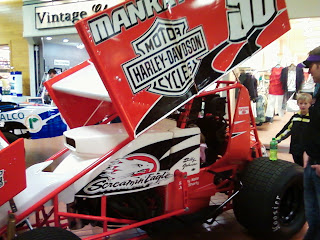 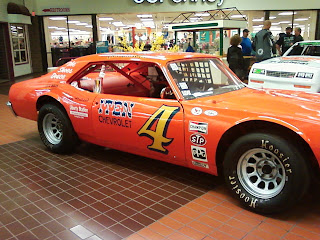 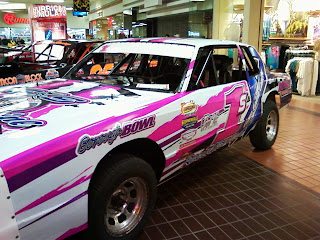 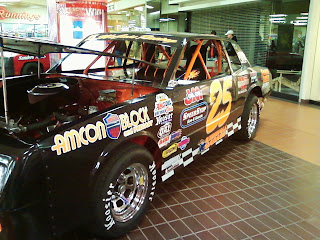 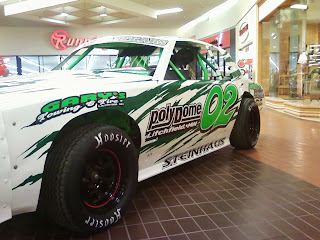 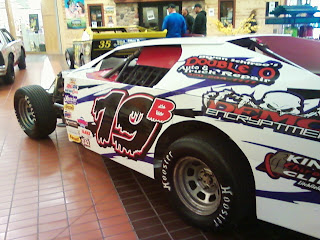 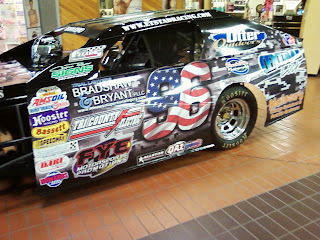 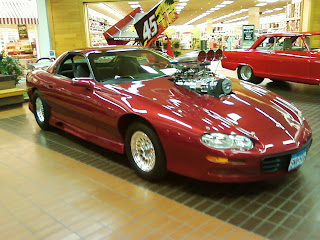 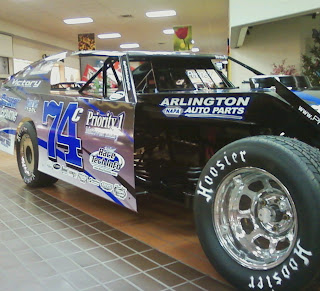 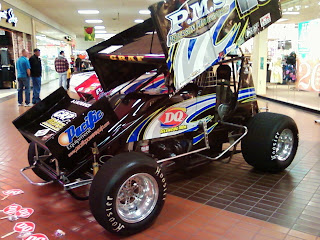