WISSOTA Expo, As one Season Ends, a New One Is On the Horizon

(ST. CLOUD, MN) With the roar of engines silenced for the year, it was a time to celebrate the season and prepare for another one at the annual WISSOTA Expo.  The event was a display of Championship winning cars, along with vendors that featured everything needed to build just about any type of race car. 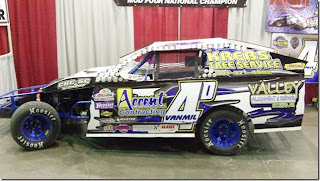 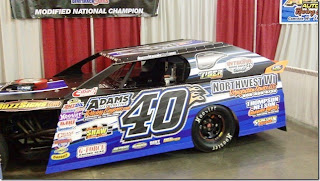 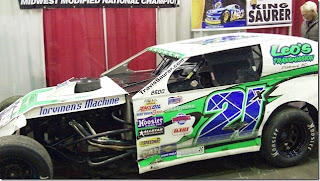 The Expo was just one event of the weekend long WISSOTA Promoter’s Association Annual Meetings and National Awards Ceremony held at the St. Cloud River’s Edge Convention Center.  Representatives from the racing industry were on hand to display their products and services.  Visitors to the show were also able to attend instructional seminars. 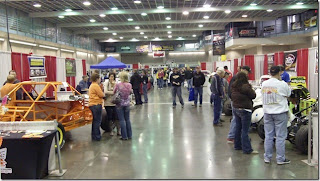 Attendance at the show appeared to be less than in previous years although there were some new participants at the Expo.  One of the new things on display was the Legends Modified. 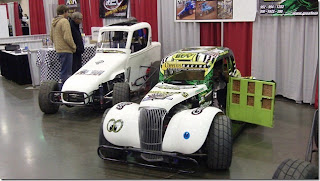 Similar to a wingless Sprint Car, the Legends Modified sports a 1250cc water-cooled Yamaha Engine.  This is the same size engine that the Legend Cars use.  The new car was developed by Ray Evernham and looks very similar to a vintage sprint car or modified. 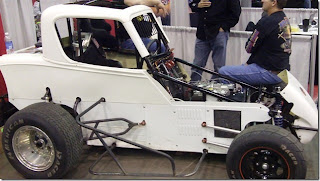 The car is new to the area and will be featured in several exhibition races during the 2012 season, which to those in attendance feel is not too far away. 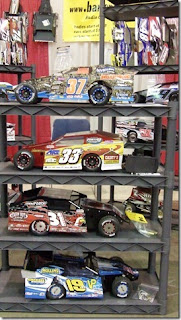