Tim Olson on Speedtalk this Saturday 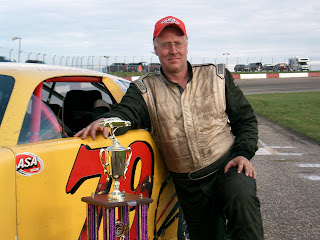 Tim is a former Super Late Model champion at I-94 Raceway and just got back from South Africa after competing in the first ever stock-car race in that country.